Two days with the most important Italian teams, and not, in circulation, independent videogame creators and their most current or even unpublished games made of gameplay and adventure in an underground festival opened to the public in the city of Milan on 24 and 25 September 2016.

Here you can find the entire program http://www.gameovermilano.org/ 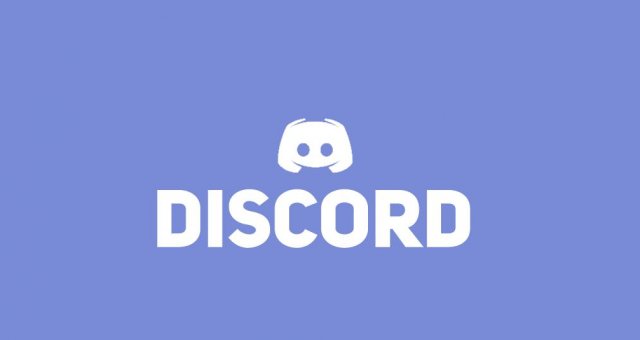 Finally, we managed to set up an official Discord server. Click here for accessing it. 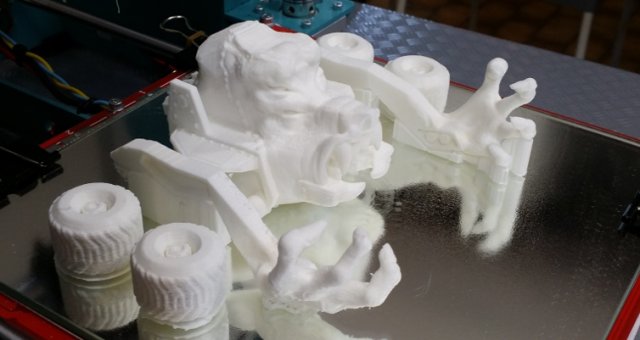 From virtual reality to real world

It´s very exciting holding in your hands an object which just a few hours ago was only a bunch of data into the virtual world of the game. 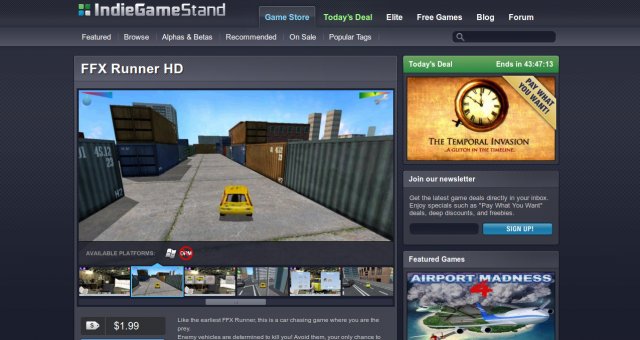 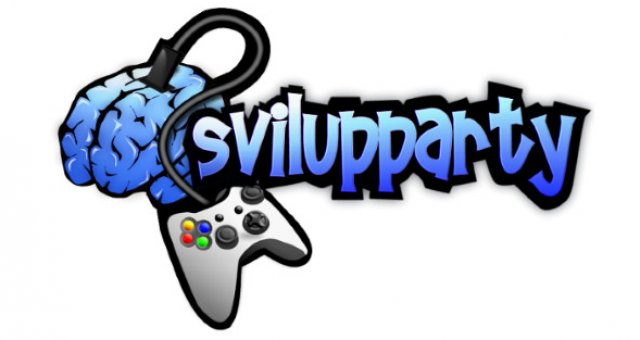 Seventh edition of the event that gathers and correlates between each other italian independent developers of video games. 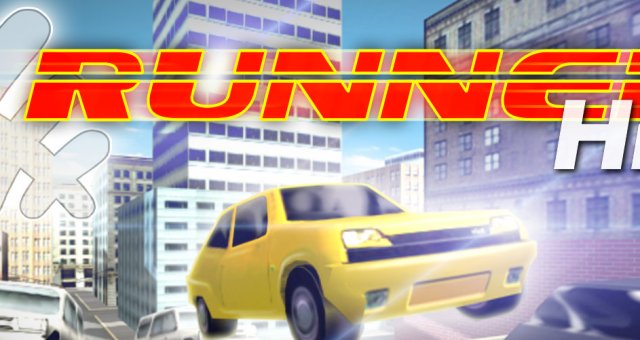 FFX Runner HD published on itch.io
You can download it from itch.io and play it as local game on your machine with the bonus of a higher details and resolution, car customization, leaderboard, joypad support and so on. 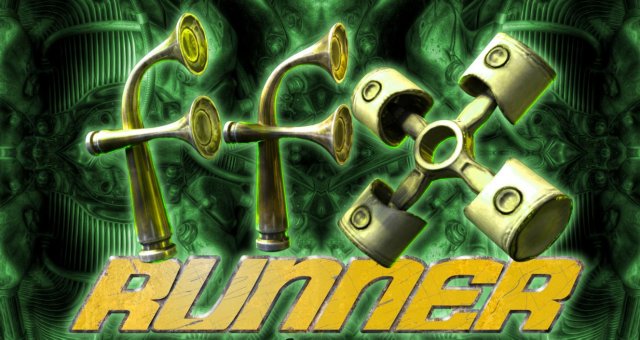 FFX Runner 2 under development
Yes, after so many years we decided to start working to the new episode of FFX Runner

Finally, we managed to set up an official Discord server. Click here for accessing it.